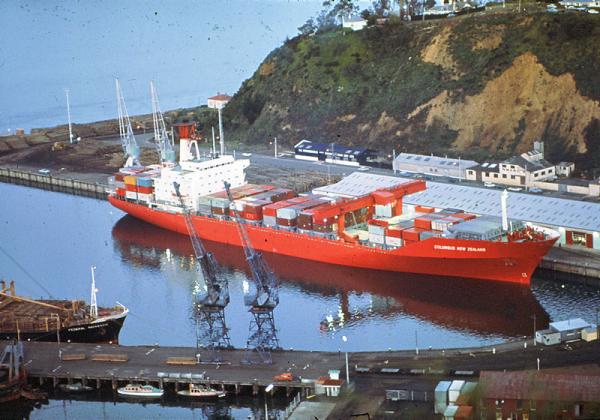 On 28 June 1971, Columbus New Zealand, the first cellular container ship to leave New Zealand, sailed from Port Chalmers carrying the first containers of meat destined for the east coast of North America. She departed just a short distance from where the Dunedin had sailed 91 years earlier. The 1970s was a period of intense activity with the establishment of the container terminal at Port Chalmers.  This development, alongside its natural deep water and expansive export cargo hinterland, laid the foundations for the Port’s future growth.

The Otago Harbour Board was established on 30 June 1874 to manage the Port and Harbour.  This body remained in place until the Port Companies Act of 1988, which required publicly elected harbour boards to be converted into public companies.  Port Otago Limited was registered on 3 October 1988, with all the company’s shares being vested in the appropriate provincial representative body - the Otago Regional Council.  Port Otago Limited assumed the Otago Harbour Board responsibilities from 1 June 1989.

Initial ownership of the country’s port companies was determined by a simple formula.  Where a provincial region only had one port (e.g. Otago, Southland, Wellington, Hawkes Bay etc), ownership went to the regional council.  Where a provincial region had two or more ports, (e.g. Canterbury with Lyttelton and Timaru ports) the individual ports were vested in the appropriate city or district councils served by them.

Port Chalmers owes its considerable natural depth to the design wisdom of Sir John Coode, a nineteenth century civil engineer from England.  Sir John was invited to New Zealand in 1880 and he delivered a report to the Government on improving facilities and depths at 10 ports throughout the country.  His plan for Port Chalmers was simple but, perhaps, the most significant of all the recommendations he made during his visit.

The entrance to Otago Harbour features a sand bar that, at the time, restricted the size and draft of vessels calling at the port.  The Otago Harbour Board had decided that dredging the channel was the only solution and invested in a large bucket dredge even though Coode’s report was due to be presented.  Coode considered a dredge could work, but that nature would have the final say and long-term improvement of the entrance and channel could not be secured by mechanical means.  He proposed a long (1,890m) mole outward from the sandspit in a north northwest direction, with a shorter (518m) eastern mole to be built out from Taiaroa Head.  The tidal current, in its rush to make its way through the narrowed entrance created by the moles, would cut into the sandbar and deepen the channel naturally.

The first load of rock for the long mole was deposited in January 1885 and, by November 1887, the mole was 1,246m long.  The beneficial effects of the mole were immediately apparent with the depth at the sand bar increasing by 4.6m from its 1879 depth.  Plans for the eastern mole were subsequently shelved.  Remedial work was undertaken between 1927 and 1935 and again between 1950 and 1964, when a large number of four-pronged tetrapods were placed to stabilise the end of the mole.  Today, the mole is approximately 1,000m long and, in conjunction with dredging, has resulted in a channel depth of 13.5m at zero (low) tide. 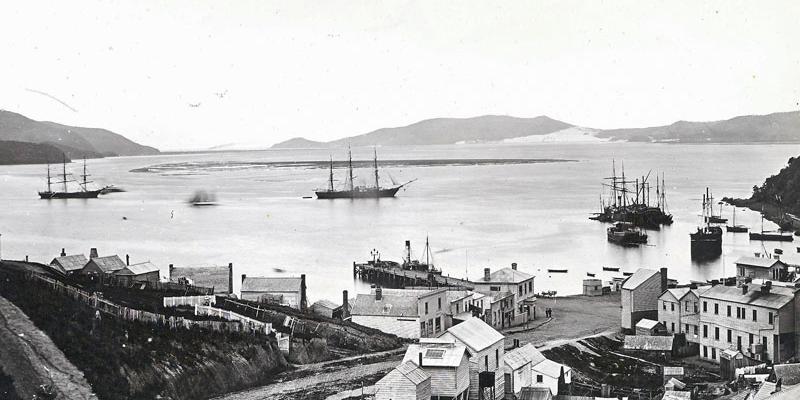 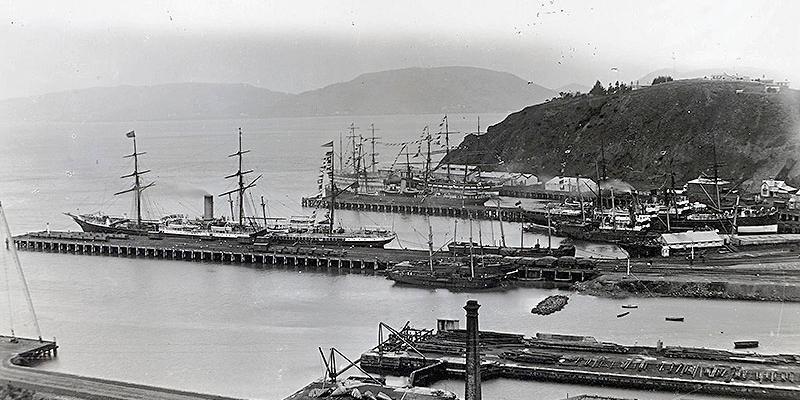 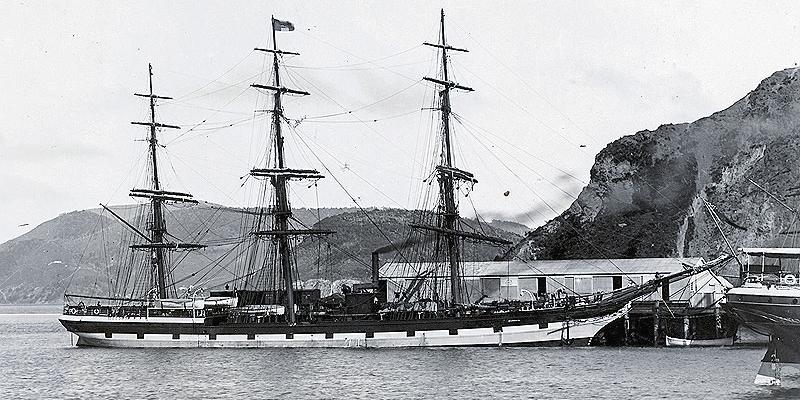 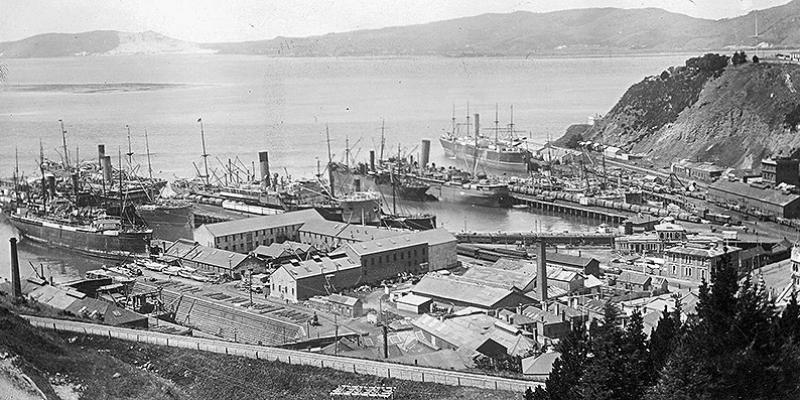 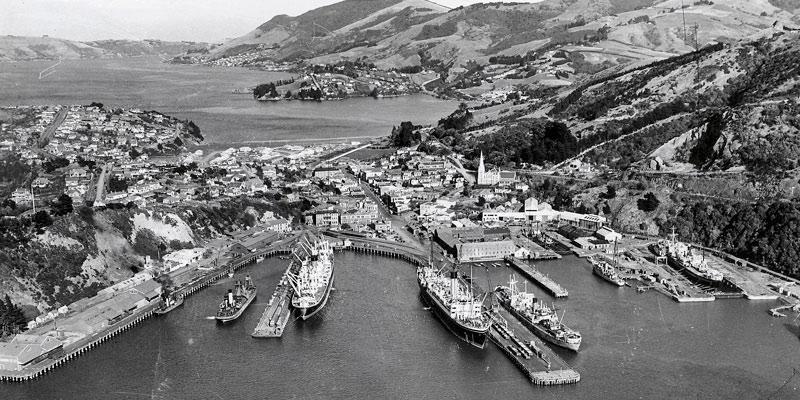 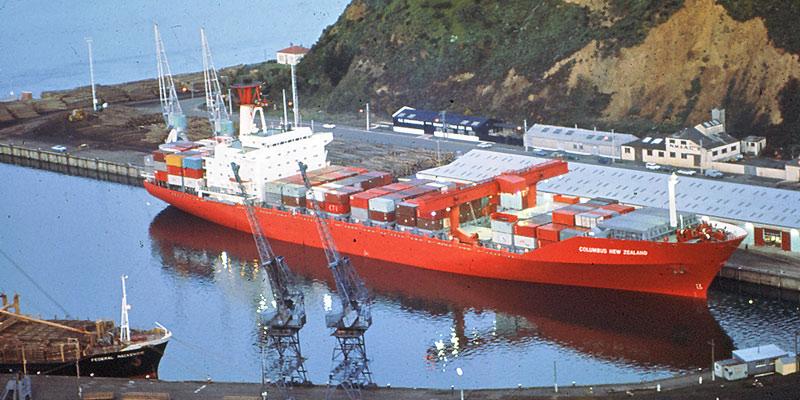 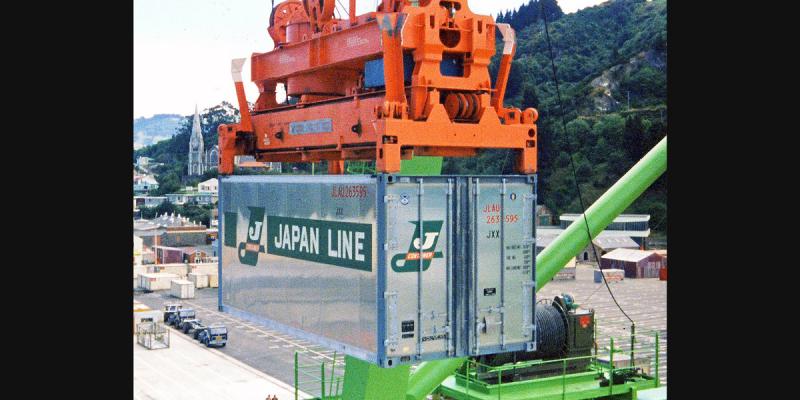 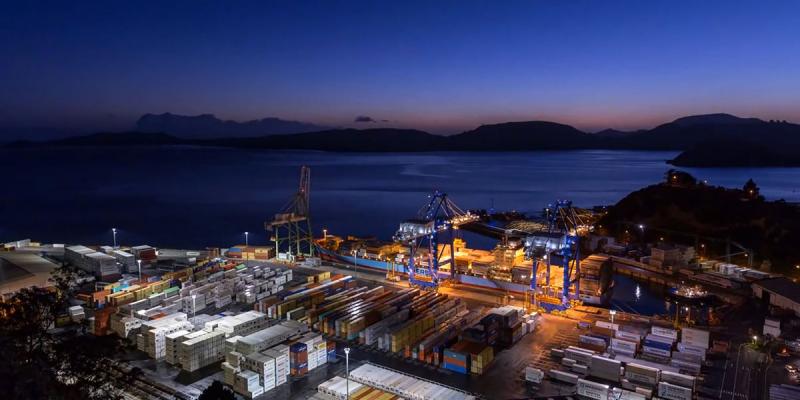 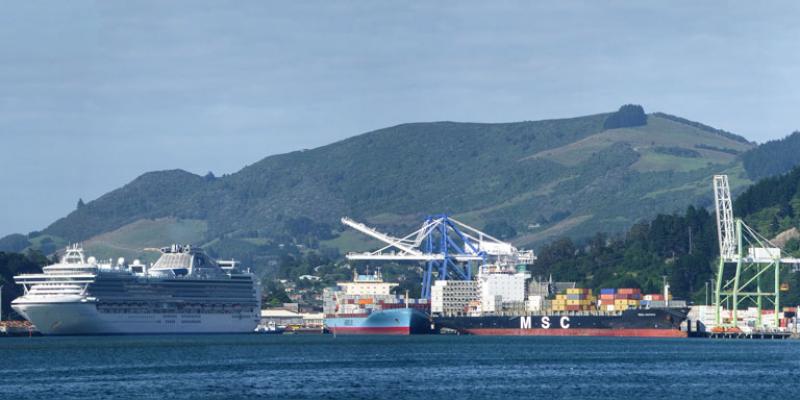